Here's a recipe that'll impress your friends, colleagues, family, neighbors... pretty much anyone who likes chocolate. It's inspired by Smitten Kitchen's Better Chocolate Babka, but instead of making two twisty loaves, I twist it into one beautiful star shape. It looks super complicated, but fear not: it's much easier to make than just about anything they make on the Great British Baking Show. 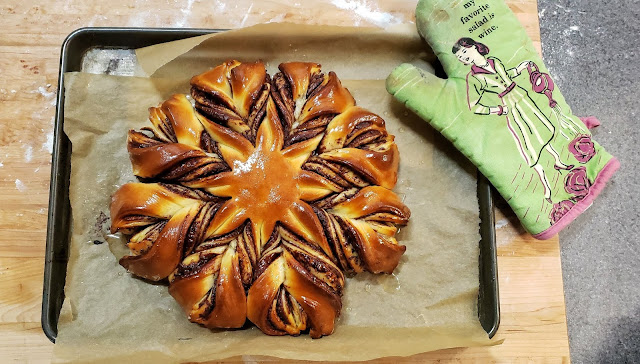 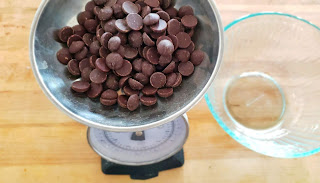 Make the filling
Assemble the bread 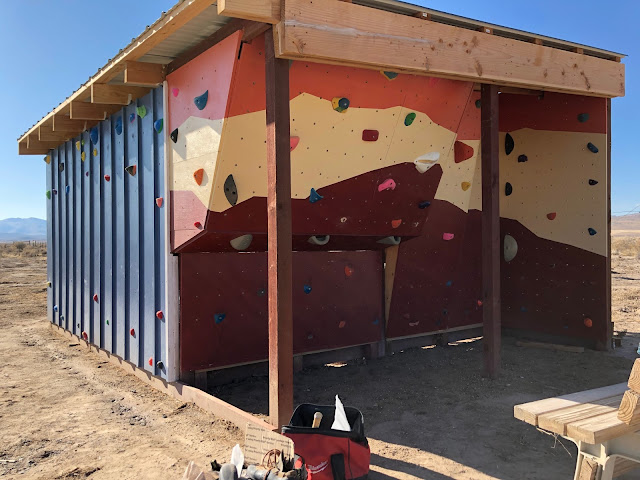